The 12th Canberra Craft Beer & Cider Festival is set to be the biggest ever held, with a record number of exhibitors expected for the event, which will be held on Saturday 16 March between 11am – 6pm.

The Festival will be staged in the gardens of the heritage Mercure Canberra in Braddon and will feature breweries from across Australia along with live bands, food, entertainment and a wide range of kids’ activities.

The Festival is ideal for all beer and cider enthusiasts – from beginners to budding craft brewers.

Over 200 beers and ciders will be available for tasting and visitors will be able to take part in beer/cider food matching sessions, hear guest speakers, and meet the brewers.

Tickets will be available soon at; http://www.canberrabeerfest.com.au/ 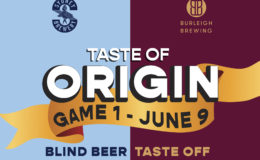 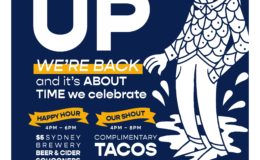 Get up stand up