What’s more we won CHAMPION BEER for our Lovedale Lager and CHAMPION CIDER for Sydney Cider (the only cider also to be entered in the competition).

Potts Point Porter, Darlo Dark and Surry Hills Pils werre not to miss out either, taking Bronze Medals to add to our impressive haul!

We are so grateful for the kind words spread by the media and our wonderful supporters at on-premise venues and bottle-shops. 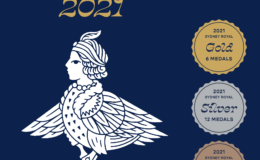 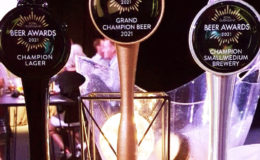 WE WIN BIG AT QUEENSLAND ROYAL!